Paula begun her dance journey in her native country at the age of 9 with a full scholarship to the Municipal Ballet of Lima-Peru. Being born from an artistic mother and an entrepreneur father, she always knew that one day she would combine both of her upbringings together. Her passion for dance and movement began years before she began her ballet studies. Her mom, a professional ballet dancer, would always take her to work with her, where Paula was immersed into the professional world of training and performing at an early age. Paula’s love for entrepreneurship came from her father. He would always share his savvy ways in coming up with different ideas for new businesses. At age 9, Paula and her cousin Johanna decided they wanted to start selling homemade popsicles as their first business. Her father began teaching them about a start up cost, capital, savings, and especially about debt. One of the most important lessons she remembers is him saying, “a loaner is a slave to the lender.” He let them borrow 5 soles to help them get started, and they got right to work.

The Morante family relocated to the United Stated in 2001, a month before her 12th birthday, where she continued her ballet studies with The Conservatory of Dance &amp; Performing arts in Rocklin, California where her mom, Mrs. Luz, was one of the main ballet instructors. She also continued her quest of being independent and would always sign up to sell chocolate for her school field trips instead of asking her parents for money.

In 2005, they relocated one last time to Las Vegas, Nevada where Paula continued her ballet studies in the Academy of Nevada Ballet. She graduated from the academy in 2009, and decided she would take a break while she decided her next move. She signed up for a few college classes where she met her now husband, Jimi. They both became really good friends, always tackling the class assignments as teams. It was not until a year later that he would ask her on their first date, where he took her out salsa dancing. Paula immediately fell in love with the dance, and decided that salsa would be her next move. As she became more obsessed with dancing, it awakened Jimi’s passion again, and decided he would begin training with her. They both trained with Broadway Hall – Jimi’s first salsa instructors as teen, and later with Naiboa where they begun learning ‘On2’ otherwise known as NY Style. After a few years of training, they decided it was time to take their training further and moved to Milan-Italy in 2015 to train with one of the most renowned salsa dancers, Adolfo Indacochea and Tania Cannarsa. They spend a full year training and traveling Europe before coming back to the United States. Once they headed back to Las Vegas, they realized how privileged they were by training in Europe and wanted share with the city everything they have learned in their year overseas, and funded Jordance Studios in 2018. She is very grateful to be able to combine all of her passions under one roof. Her passion for dance, her passion for instructing, her love for entrepreneurship, and her love of teamwork with her husband. She knows how lucky she is to do so, and although it comes with many challenges it also comes with many lessons, and here she gets to grow along all her students and staff, which is her favorite part of all. 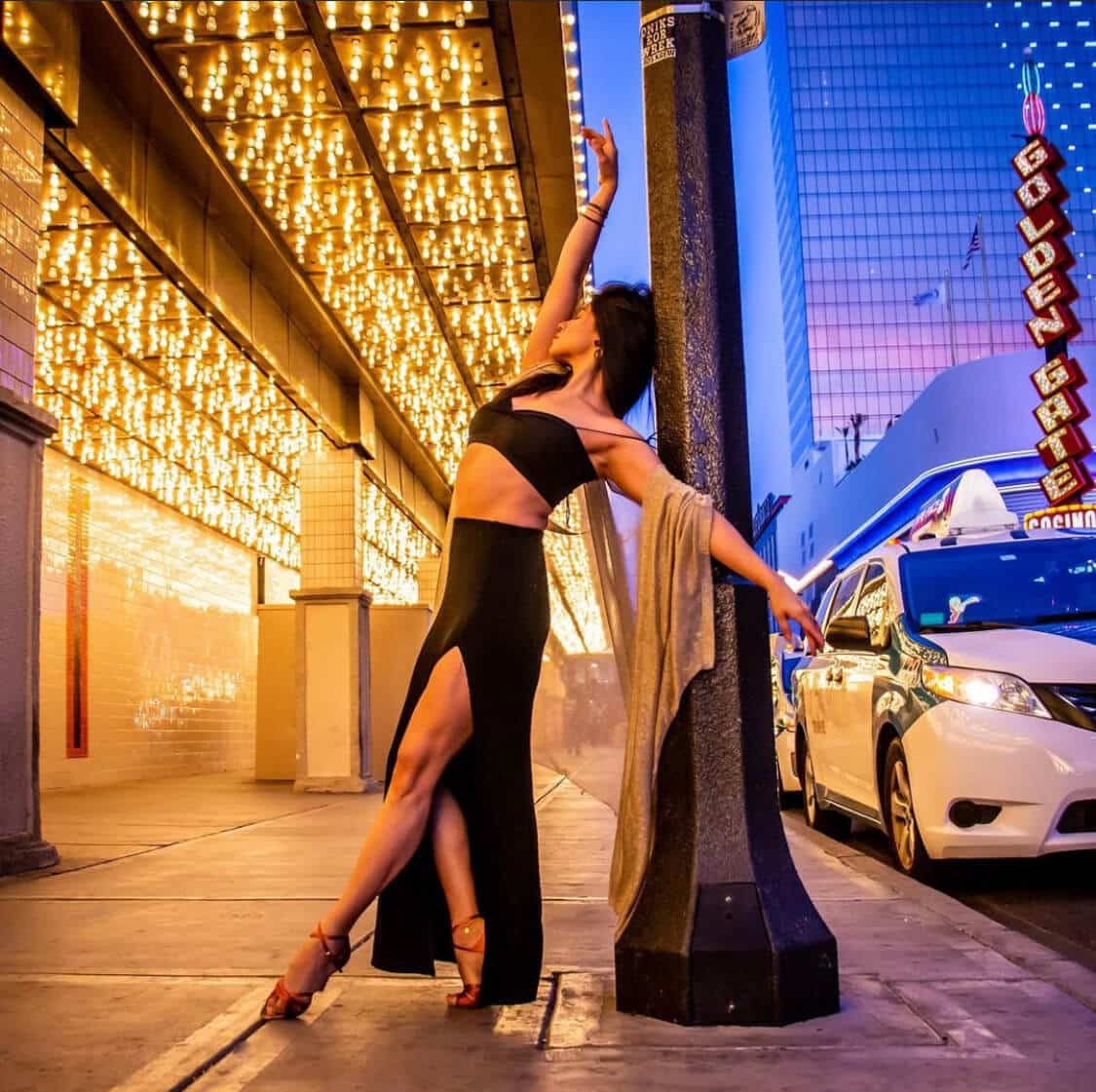 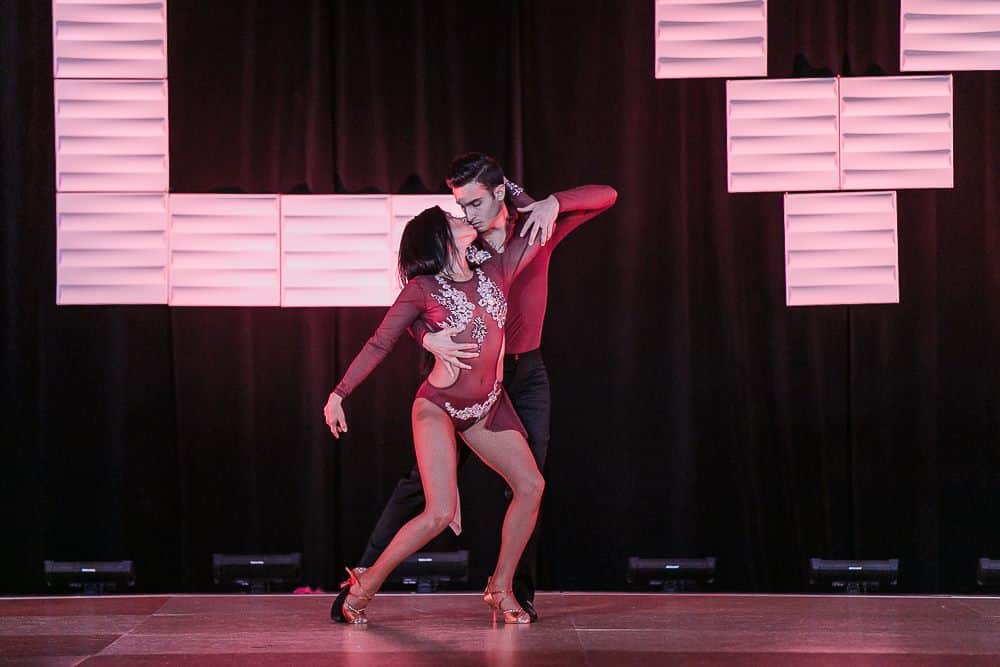 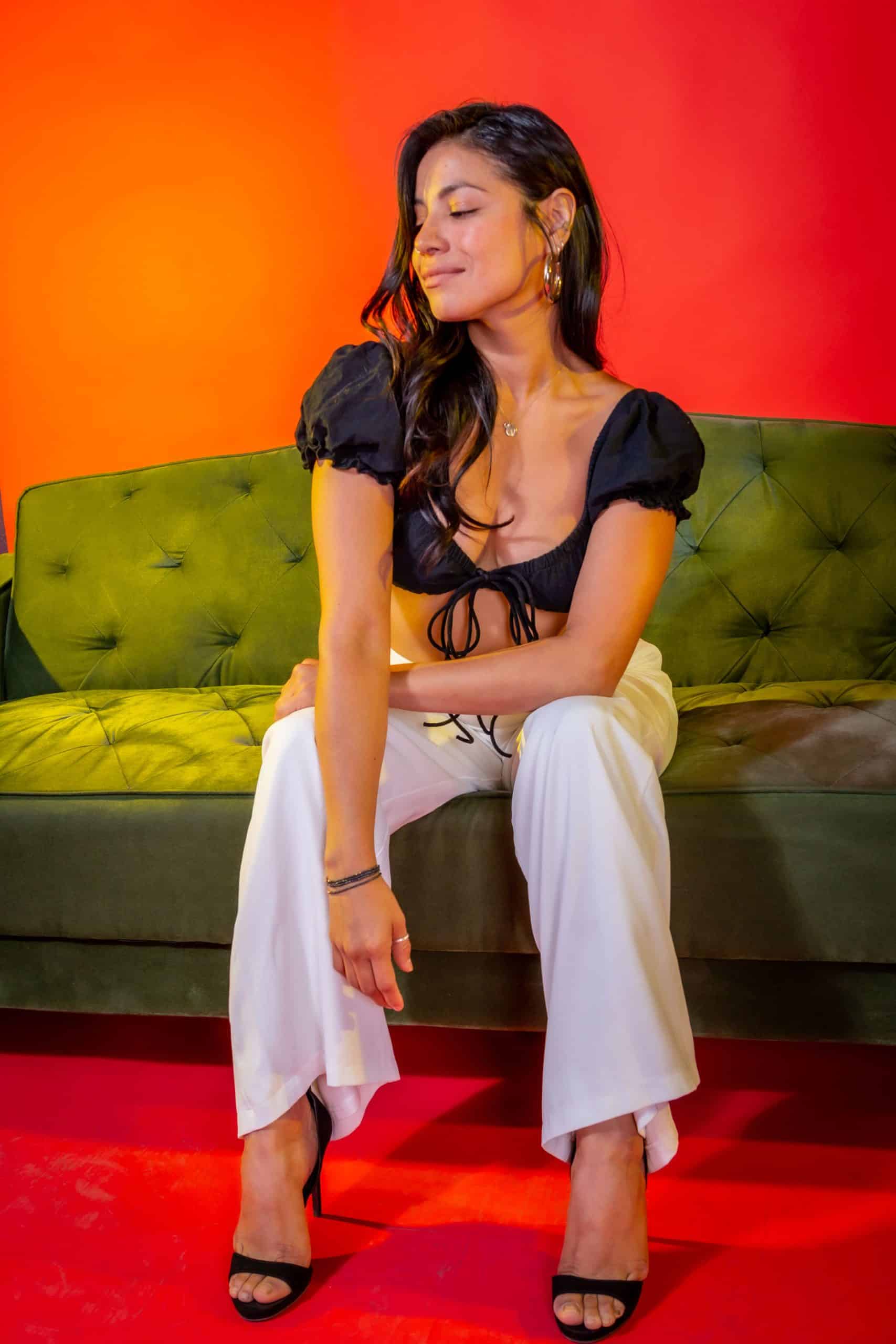